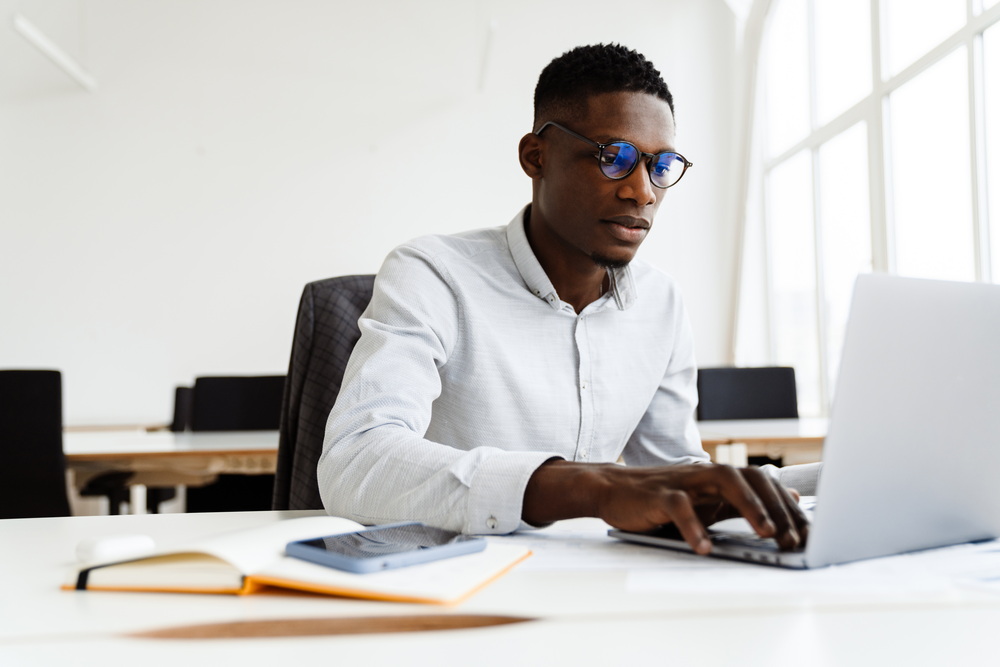 It used to be that you could keep an employee happy by paying them well and offering a benefits plan with both health insurance and a retirement package. That is no longer the case. About 20 years ago, things began to change. Employees began expecting more. Those expectations have only further expanded since the COVID pandemic.

The truth is that benefits alone no longer keep employees happy. How do we know? Because the recent Human Workplace Index survey from Workhuman tells us. The survey reveals that 75% of employees are satisfied with their benefits. Yet 58% do not feel as though their employers value them as people.

Not Just a Human Resource

There were rumblings about employees feeling undervalued in the years prior to the COVID pandemic. But once the pandemic hit, those rumblings became a rather loud noise. Then came the Great Resignation, a wave of millions of employees who quit their jobs in 2021 and 2022.

One of the primary factors contributing to the Great Resignation was a new attitude among American workers who were tired of being treated as human resources. According to Dallas-based BenefitMall, we Americans reevaluated our priorities during the pandemic. Some of us decided that certain priorities were more important than company loyalty.

Millions left their jobs in search of greener pastures elsewhere. Some of them undoubtedly went to work for other companies. Others joined the gig economy or decided to launch their own businesses. All of them have one thing in common: they are no longer satisfied with the status quo.

Looking through the Workhuman survey reveals that American workers want to be thought of as people first. They are people with needs and priorities that eclipse their jobs. They are people who no longer think that work should be the most controlling aspect in their lives.

A New Kind of Working Relationship

If current trends continue unabated, they will ultimately lead to a new kind of working relationship. Ten years from now, what is still considered traditional employment may be a relic of the past. Employers and employees might be collaborators in the future. They might be partners in business rather than owners and workers.

Whether or not this new relationship is a good thing is something only time will tell. History is replete with examples of how social movements transformed the business environment. Some of those transformations turned out well; others were abject failures.

What we can say is that we have finally reached a point at which traditional benefits alone are enough to keep employees happy. Even combined with competitive salaries, traditional benefits only go so far. Employees want to be valued as human beings separate from their work. That is what matters most.

What are the Benefits of Using Brochures for Your Customers

Thu Nov 10 , 2022
There are various marketing methods your business can use to reach both existing and potential customers. If you are considering the direct mail marketing route, the good folk at Full Tilt Direct recommend something like a brochure mailer. Why Use Brochures? Brochures have many benefits, such as the fact that […] 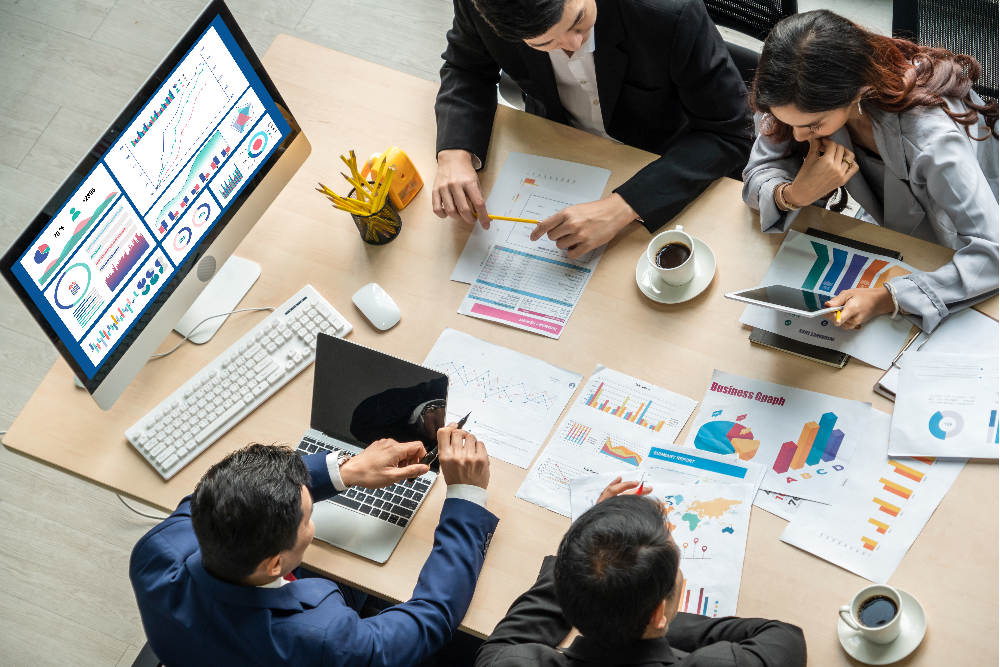