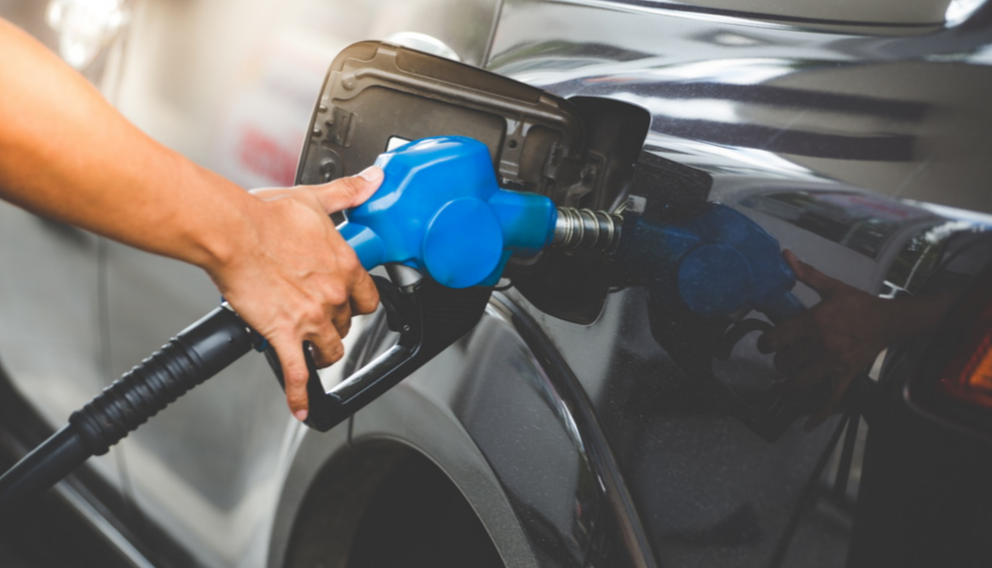 Refueling your car involves pulling into a station and pumping gas into the tank. That gas is made from crude oil and ethanol. What if it were made from recycled plastic instead? That is the goal of a research project at Purdue University in West Lafayette, Indiana.

Purdue researchers published the details of their work in the June, 2021 issue of the Fuel journal. Now it appears as though the private sector is looking to invest in what they have produced. At least one company is interested in taking Purdue University’s patented technology and scaling it up for commercial purposes.

Purdue University researchers have come up with a way to transform recycled polyolefin plastic into both diesel and gasoline. From a purely technical standpoint, this should not be surprising. Plastics are petroleum products at their core. Turning them back into a usable petroleum makes sense.

So how did they do it? With something known as low-pressure hydrothermal processing. It is a combination of extraction and liquefaction. It’s highly technical, and researchers say they can do it efficiently and in a way that is highly repeatable.

Conversely, most commercial plastic recycling is accomplished through mechanical means. Companies like Tennessee-based Seraphim Plastics put plastic waste through a series of grinders that reduces it to a material that can be combined with virgin plastic.

As for consumer plastics, the vast majority of them wind up in landfills. Despite you and I spending time separating plastics and putting them in the curbside recycling bin, most of that work is for nothing. The Purdue researchers believe their process can change that.

If the Purdue researchers are right, we could replace at least some of our fossil fuels with a recycled plastic fuel. That means producing less diesel and gasoline. But wait. The world is aggressively pursuing electric vehicles (EVs) as a total replacement for vehicles powered by internal combustion engines.

This puts the Purdue project at odds with competing projects looking to build better EV batteries. And of course, there are companies working on producing hydrogen fuel cells and better natural gas engines. With all that competition, can fuel made from recycled plastics really compete?

The world fully embracing electric cars within the next 5 to 10 years seems reasonable. If that happens, the demand for automotive fuels will plummet. Yet it is probable that we are still decades away from producing airplanes and ships that do not need fossil fuels. So at least that market would continue.

Another possibility is to use plastic-derived fuel to generate electricity. After all, our generating capacity is going to have to increase exponentially to accommodate a world dominated by electric cars and trucks. Even if you are not pulling into a fueling station and filling up with a plastic-derived gasoline, your electric car may still depend on that fuel to charge its batteries.

A Project Worth Exploring

Plenty of speculation abounds in the EV universe. There is no shortage of people who think the world will never completely get rid of the internal combustion engine. If they are correct, investing in trying to scale up Purdue University’s technology is a project well worth exploring. As long as the world needs fossil fuels, making alternative fuels out of recycled plastic makes a lot of sense.

In the meantime, most industrial plastics will be recycled mechanically. Consumer plastics will largely find their way to landfills. This is the reality of a world so dependent on plastics that it would be nearly impossible at this point to get rid of them.

What Is ? Definition Of , Meaning 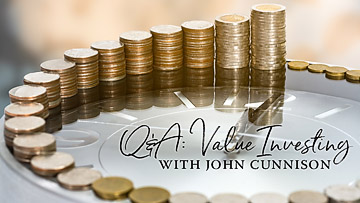